BVLGARI is a luxury Swiss/Italian brand known for jewelry, accessories, leather goods and, of course, timepieces. In 2001, the brand partnered with Marriott International to launch Bvlgari Hotels & Resorts around the world, further diversifying their global portfolio. The company was founded in 1884 by Sotirios Voulgaris, a Greek silversmith that started with a small jewelry shop. Initially known for silver pieces influenced by Byzantine and Islamic art, one of the brand's most recognizable timepieces launched in 1940, the Serpenti bracelet-watches. The jewel-encrusted gold pieces resemble a snake wrapped around the wrist with time displayed within the snake's head. BVLGARI watches date back to the 1920's (and possibly earlier), but it was the Serpenti line that established the brand as a force to be reckoned with in the industry. Major innovations and a large collection of luxury timepieces followed in the ensuing decades. BVLGARI's current logo was introduced in 1934 with gilded brass letters on the doorway of its Via Condotti flagship store. The brand is now part of the French luxury conglomerate LVMH Group and its current CEO is Jean-Christophe Babin.

BVLGARI was a bit late to the world of haute horology, focusing more on intricate pieces of jewelry and fashion for many decades. Elizabeth Taylor was the first major celebrity to be seen with a Serpenti watch, famously photographed wearing one in Rome on the set of Cleopatra in the early 1960’s. The images catapulted the piece from a local luxury (there wasn’t a brand presence outside of Italy) to an international sensation. Following Taylor’s death in early 2011, her watch sold at auction in New York for USD 974,500. In 1966, the grandson of the founder, Gianni, expanded stores from Italy to New York, Geneva, Monte-Carlo and Paris, establishing a successful international presence. The 1960’s proved to be an important decade for the brand’s timepieces and it wasn’t long before they became a symbol of luxury worldwide.

The BVLGARI BVLGARI line debuted in 1977 and introduced the brand’s double engraving of their name on the bezel. This signature aesthetic was reminiscent of ancient Roman coins and seen on future collections including the sportier Diagono watches in the 1980’s. In 1998, the company launched the first aluminum luxury watch, the Diagono Aluminium, and produced its first in-house grand complication watch featuring a tourbillon movement in 2004. They went on to become a vertically integrated manufacture in 2010, creating movements, cases and dials in-house. The brand never forgot its roots and remained a major jewelry and accessory manufacturer, and BVLGARI Time was founded in Switzerland in 1980 to oversee all watch production.

BVLGARI has developed major innovations in the last decade dealing with ultra-thin movements, earning five world records. In 2014, the Octo Finissimo Tourbillon became the thinnest tourbillon movement (BVL 268 calibre) at only 1.95mm thick, which is the same thickness as a US nickel. To achieve this, ball bearings were used to mount the tourbillon instead of a more traditional pivot and part of the balance wheel regulating system was also removed. In 2016, the Octo Finissimo Minute Repeater became the world’s thinnest repeater with the BVL 362 calibre. The movement was only 3.12mm thick with 362 components. The case and dial were made from titanium (a great sound diffuser) with cutouts replacing traditional indices and hour markers to amplify the sound. In 2017, the Octo Finissimo Automatic housed the thinnest automatic movement (BVL 138 calibre) at 2.23mm thick. The titanium case was made from two parts instead of the traditional three, with the baseplate and the caseback integrated as one piece. The movement was consequently installed from the front. In 2018, Piaget broke BLVGARI’s record for the thinnest automatic movement with the Altiplano Ultimate 910P, so BLVGARI created the Octo Finissimo Tourbillon Automatic with a staggeringly thin 1.95mm movement. And in 2019, the Octo Finissimo Chronograph GMT Automatic housed the thinnest mechanical chronograph movement at 3.30mm. These five record-breaking timepieces established BVLGARI as a master of ultra-thin design across multiple calibres and complications.

Today’s collections include the aforementioned Serpenti, BVLGARI BVLGARI and Octo lines, along with LVCEA, Divas’ Dream and B.ZERO1 watches for women. A High Jewelry line showcases the company’s expertise with precious stones, metals and design, while haute horology is seen throughout many lines with pieces like the Octo Finissimo Tourbillon Automatic with skeletonized dial and LVCEA Tourbillon Limited Edition with full-pavé dial and blue galuchat bracelet. Although BLVGARI watches didn’t appear until the twentieth century, the combination of exotic jewels, unique designs and technical prowess have established the brand as a world-class luxury Swiss watchmaker. 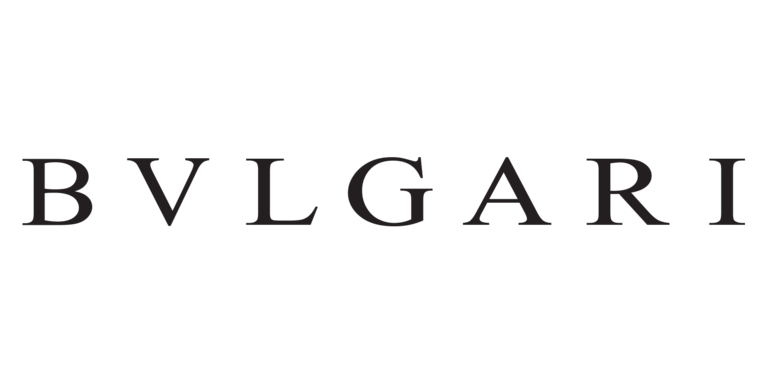 With no fewer than four world record for thinness under its belt, we thought that Bvlgari was going to settle down and enjoy its recognition…
20/03/2019 | By Brice Goulard

Recap The Best Watches Introduced by BVLGARI in 2021